While teleshopping might possibly remind you of your grandma’s old TV and the times of dial-up phones, its newest iterations are all the rage now. Video commerce has become a sophisticated, professional industry worth $137 billion a year in China alone. The sellers are something between your favorite actor and a Twitch streamer, and their […]

Sci-fi has always been a way to travel in time. It brought us flying cars, robots, video calls, and mobile phones long before they existed. But beyond imagining new technology inventions, great films don’t shy away from the philosophical and moral consequences that innovation brings. We’ve already started seeing the results of our focus on […]

As if the news about this year’s natural catastrophes wasn’t tragic enough, new wildfires of almost unimaginable scales are ravaging precious forests and historic sites. The latest heatwave has Turkey, Greece, Italy, and North Macedonia helplessly watching their homes and farms burn.  While increasingly damaging consequences of climate change were to be expected, angry voices […] 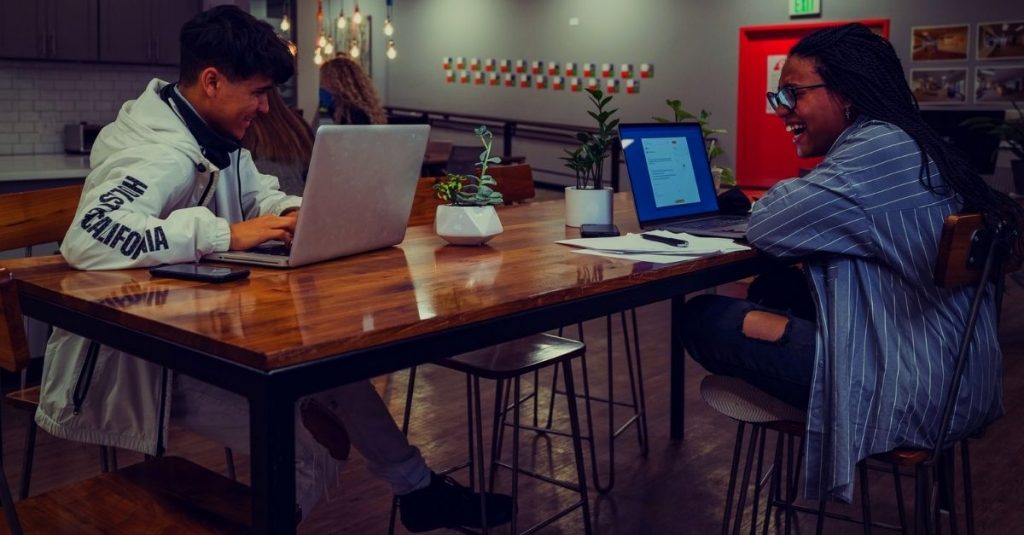 Infrastructure, talent, tax system, accessibility, lifestyle… Any of these can make the difference to a founder seeking a headquarters of Europe’s next big thing. Of course, the bustling metropoles like Berlin, London, and Amsterdam usually lead the surveys and reports. However, that doesn’t stop smaller players from joining the fierce competition. They are ambitious and […] 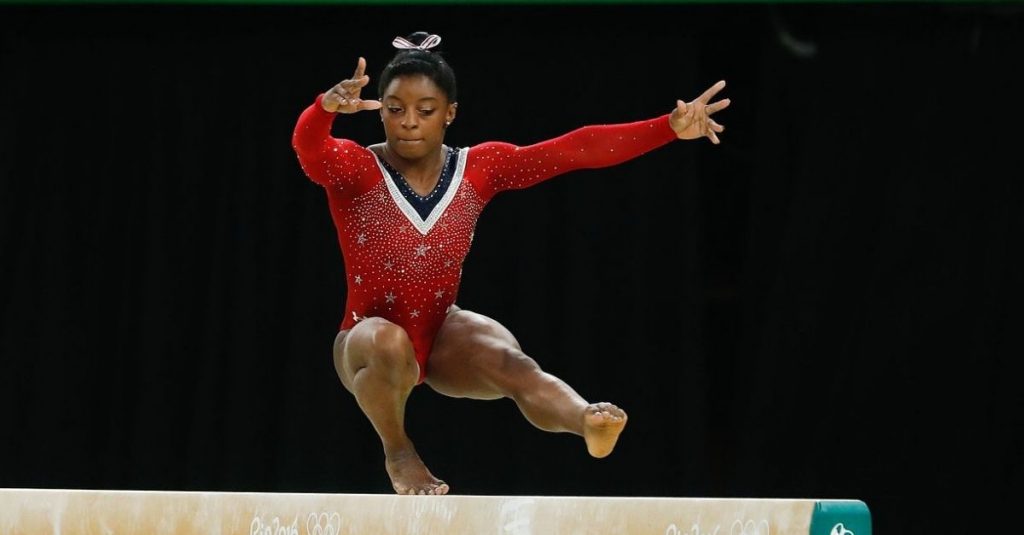 When Simone Biles put her wellbeing before an Olympic medal, hate comments about her “betrayal” were inevitable. Unsurprisingly, Piers Morgan summed up the stubborn narrow-mindedness of some. He called Biles’ issues “a go-to excuse for poor performance” and suggested that kids need stronger role models. His insensitive comments followed several admissions of athletes struggling with their mental health. […] 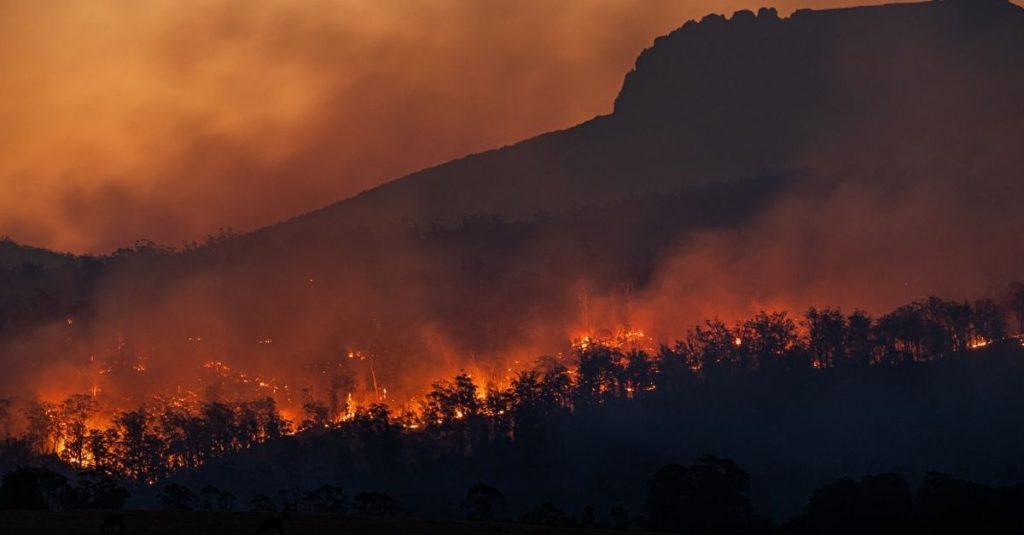 The planet is dying, and thousands of scientists have teamed up to sound the alarm: this is a climate emergency. Published in BioScience, the article follows the 2019 warning issued by 11.000 scientists, now joined by 2800 more of their colleagues. Their newest analysis about Earth’s vital signs points to a catastrophic situation. That could come […] 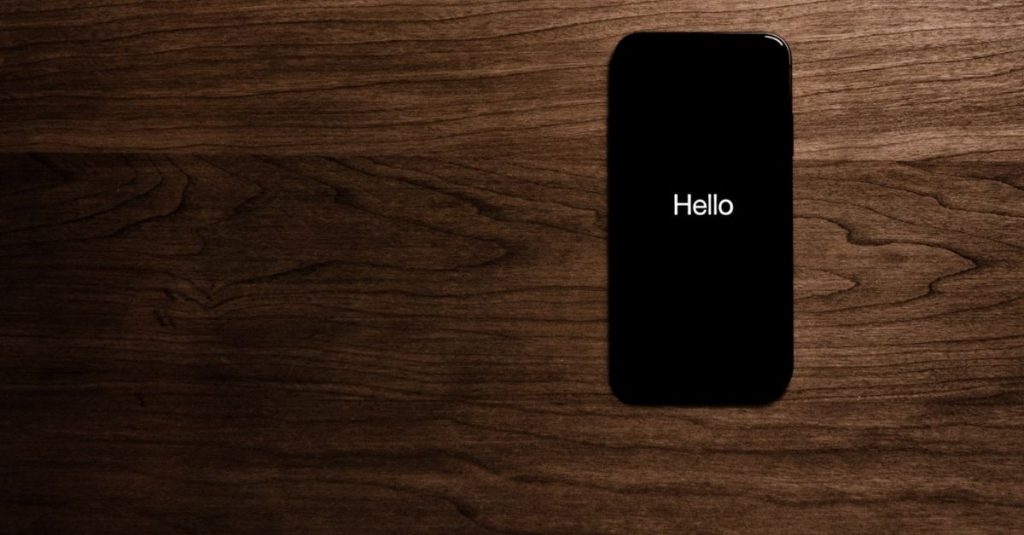 The right to maintain privacy and own your data is one of today’s most urgent topics among legislators. Mark Zuckerberg could sure tell you about some uncomfortable Senate hearings. However, the recent Pegasus scandal reiterates what everyone from cynics to Edward Snowden said: our privacy rights are in danger. What’s Pegasus? Spyware by NSO Group, […] 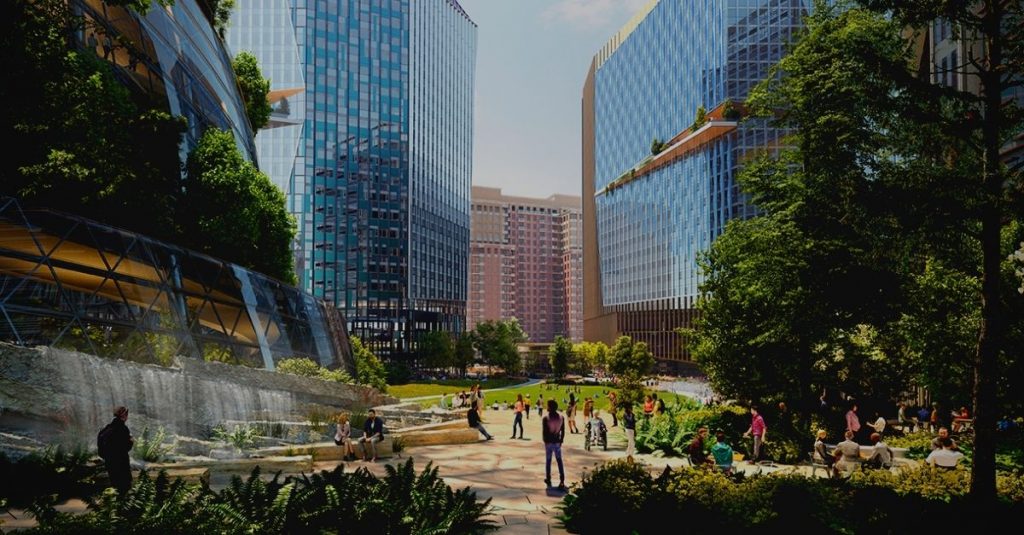 For tech giants such as Google or Facebook, over-the-top offices filled with anything from climbing walls to hammocks are not just a way to demonstrate how laid-back and forward-thinking they are. These giant campuses feel more like compact, convenient neighborhoods than office buildings. Grocery stores, kindergartens, and sometimes even employee apartments are just around the […]

It wouldn’t be Damien Hirst if he didn’t come up with something provocative. This time, he is one of many artists who are venturing into NFTs. But in a true Hirst fashion, to just buy an NFT won’t be the end of it. Yes, people can purchase one of 10,000 pieces from The Currency collection, […]

GetForward has rounded up compelling podcasts that include some quality food for thought regarding business building, entrepreneurship, and leadership. If you’re curious how future-proof businesses are born and how to make them thrive, these are the podcasts to dig into. a16z The a16z Podcast is the go-to place for discussions about technology, innovation, and change […]