As if the news about this year’s natural catastrophes wasn’t tragic enough, new wildfires of almost unimaginable scales are ravaging precious forests and historic sites. The latest heatwave has Turkey, Greece, Italy, and North Macedonia helplessly watching their homes and farms burn.

While increasingly damaging consequences of climate change were to be expected, angry voices are questioning the approach of decision-makers. Turkish President Erdogan, for example, faces accusations of unpreparedness and poor management of resources to fight the fires. Besides, it looks like he refused to accept help from Western countries when the first flames appeared.

Climate change will lead us to this situation over and over again. Countries where fires rampage every year know a thing or two about that. Sunny California is one of them, and the state is turning to alternative solutions in situations where humans simply aren’t quick enough. Artificial Intelligence (AI), on the other hand, sure is and can save precious minutes before wildfires spread uncontrollably.

The AI experiment and Californian wildfires

Earlier this year, Sonoma County, a winemaking area in California and a home to almost half a million people, decided to try something new to tackle the fires. They’ve already had a network of cameras in place to detect the first signs of fire. That’s not sufficient, though, since someone has to monitor them at all times. In this case, leaving space for human error is just too risky. But combine cameras and artificial intelligence, and it’s a whole different story. And so the County decided to tackle the fire with tech.

From March 2021 to March 2023, software from the South Korean company Alchera will be analyzing thousands of images. In the process, it will teach itself to recognize the danger quicker than a human could dream of. If it catches a threat, it automatically alerts the dedicated authorities that can investigate on-site.

Scientific American reports that in just a couple of weeks, AI was 10 minutes quicker than 911 calls from the citizens. Ten minutes: that’s a long time when you’re racing with a fire. The magazine also talked to Neil Sahota, the United Nations advisor on AI issues, to see how feasible it is for the software to become highly reliable. According to him, the AI system will first need to experience around 70 real-world wildfires to learn. It’s also imperative that it understands the specifics of a given area’s terrain to distinguish the real danger.

Beyond Alchera, dozens of companies are attempting to prevent disastrous fires. Lumineye, for instance, was designed to help law enforcement to see people and threats through the walls. Their devices now assist firefighters in searching for people who could still be alive and navigating through smoke and fire. Companies like OroraTech and Chooch use satellite data to detect fire hotspots, and California also uses complex monitoring systems like California Forest Observatory. WIFIRE Lab based in San Diego relies on emerging AI techniques to deliver their fire map that can predict how the fire will spread. On top of that, it also suggests how forests should be managed to avoid massive wildfires such as those currently damaging Southern Europe.

Sadly, fires won’t spare the lands dried by the scorching sun in the years to come. All those heroic firefighters and volunteers need all the help they can get. Beyond an adequate investment in firefighting equipment, we’ll need to implement sophisticated technology that can think and analyze faster than us. 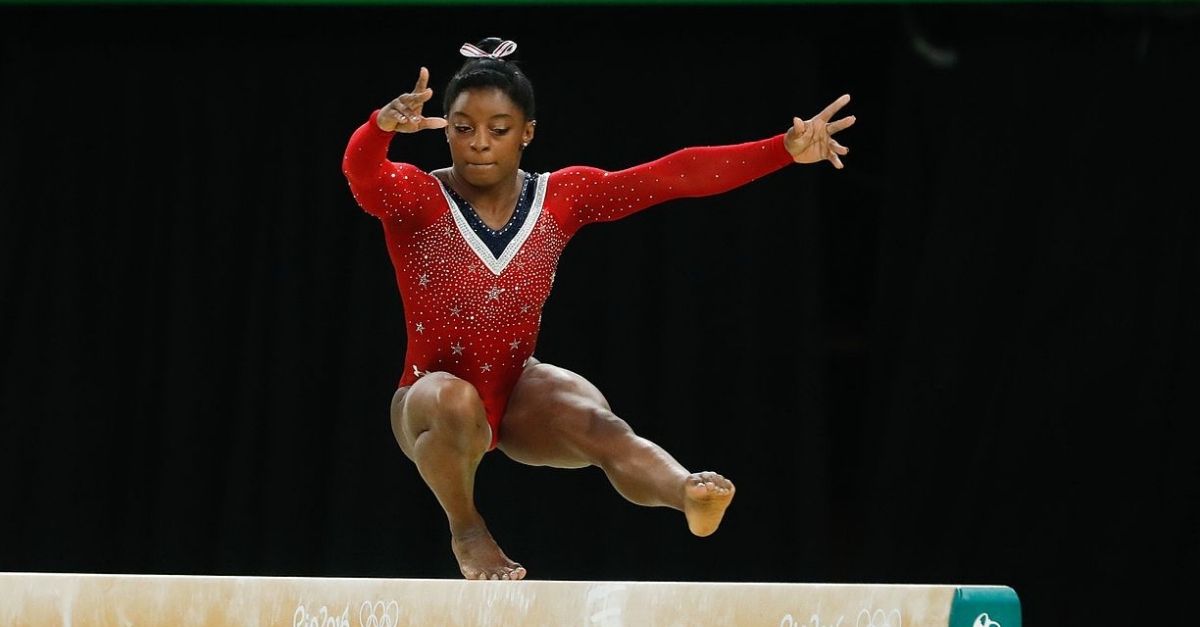