Epic Games is furious: what will the fight with Apple mean for tech giants?

When you build an empire with legions of devoted fans and turn it into the world’s most popular game, you can dream big. And oh boy, does Epic Games have grandiose plans. The Fortnite maker seems unstoppable, having just completed a $1 billion round of funding to build their Metaverse. On their way up, they don’t need any roadblocks: even if it’s one of the world’s biggest companies. After years of tension, Epic Games is finally gearing up for an ugly legal fight with Apple, and a lot is at stake. Hundreds of millions of dollars will be burned at this trial, but Epic is ready to risk it. The potential win would mean unprecedented freedom.

In a nutshell, the gaming company was fed up with Apple Store’s policy that takes a 30 percent chunk of the sales revenue. What followed was arguably a genius, albeit a very bold move. Epic launched their own payment processing system and bypassed Apple, redirecting the sales from mobile Fortnite back to their account.

Apple has taken the bait and did precisely what Epic wanted: they blocked Fortnite on their devices. That was the demonstration that it’s either one way or the highway, leaving developers choiceless. Epic Games turned this into a #FreeFortnite campaign, which included a video mocking a famous 1984 Apple ad. The description did foreshadow where this will be going.

“Epic Games has defied the App Store Monopoly. In retaliation, Apple is blocking Fortnite from a billion devices. Visit https://fn.gg/freefortnite​ and join the fight to stop 2020 from becoming “1984”

The game of monopoly

As Epic Games outlined in their recent complaint in the UK, they are tired of fighting Apple’s “monopolistic practices, which forbid users and developers respectively from acquiring or distributing apps through marketplaces other than Apple’s App Store, while simultaneously forcing any in-app purchase to be processed through Apple’s own payment system. “

That’s the bottom line of the federal court case in the US as well. Epic Games keeps referring to Apple as a monopoly wherever and whenever it can. The fans are encouraged to join the cause against the “bad guy”, brilliantly positioned as a fight for freedom. Apple, of course, doesn’t agree and argues that they face plenty of competition. All eyes are on judge Yvonne Gonzalez Rogers who will make the call. Is Apple exploiting its position, and can we define it as a monopoly? Is Epic Games just greedy? We’ll know by the end of May, although her decision will undoubtedly be appealed no matter what happens.

The Big Tech is getting bigger – and scarier

This lawsuit is not the first or the last where the little guy tries to take down a giant: Apple Store has had its fair share of critics before. On top of that, in the past few years, both the public and the governments have grown increasingly worried about the monopolization of the Big Tech. Their power is immense, just as their wealth, and yet, despite the public outcry and all the pressure, they continue screwing up, especially regarding privacy.

Last year, Google, Amazon, Facebook, and Apple faced a thorough congressional investigation, and a 449-page report was clear: they are exploiting their position. “To put it simply, companies that once were scrappy, underdog startups that challenged the status quo have become the kinds of monopolies we last saw in the era of oil barons and railroad tycoons,” it said.

Apple, for example, was accused of something Epic Games would surely agree with. The report suggested that Apple is using its App Store “to create and enforce barriers to competition and discriminate against and exclude rivals while preferencing its own offerings”.

Moreover, Epic Games is not alone in this fight. Coalition for App Fairness includes Spotify, Basecamp, Match Group, Tile, Blix, and Deezer. This is war, and Apple knows it’s crucial to win: the CEO Tim Cook himself will testify for the first time ever. At the end of it, tech giants may just wake up to a very different world. 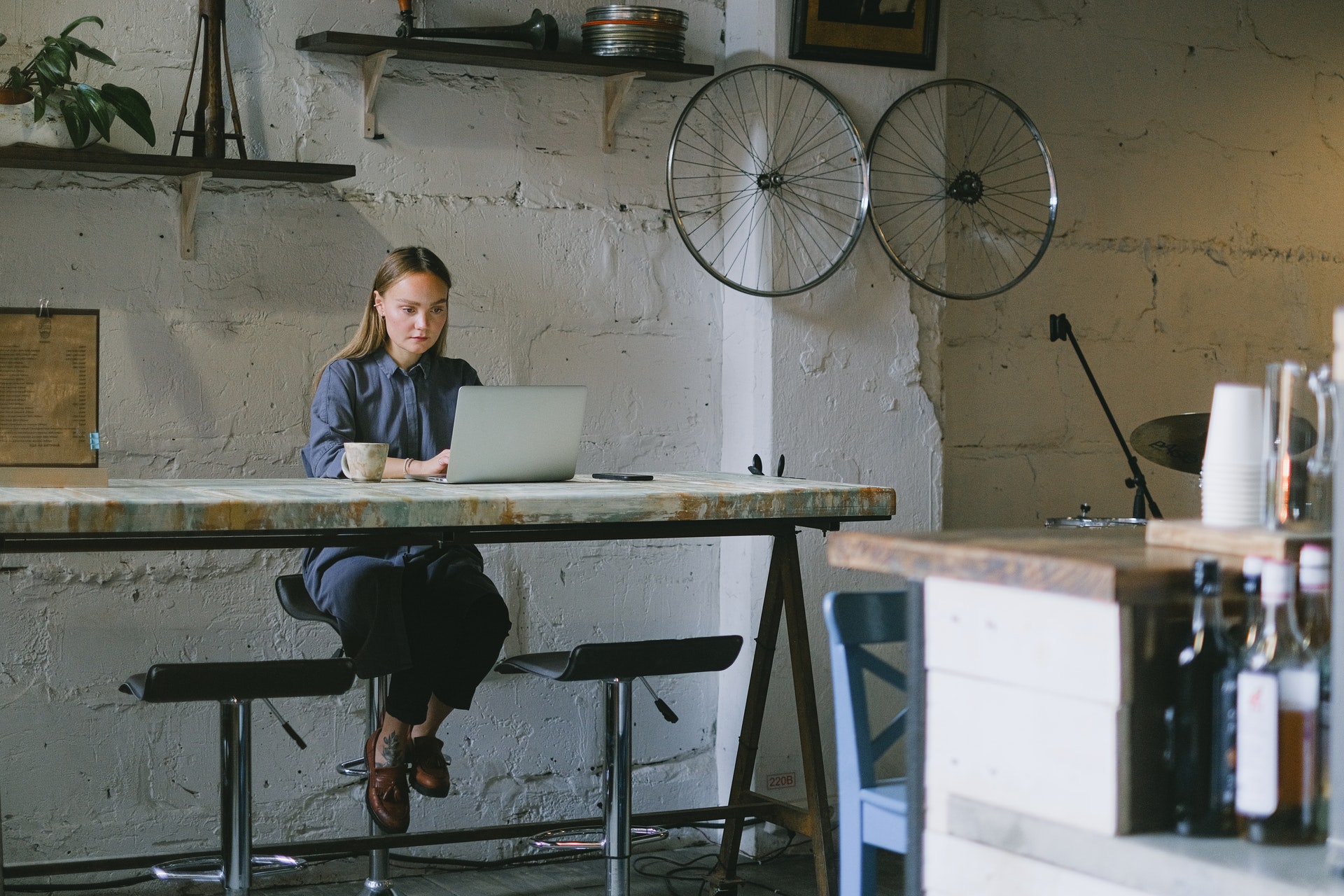 The pandemic was harsher on female founders, and we need to fix it now 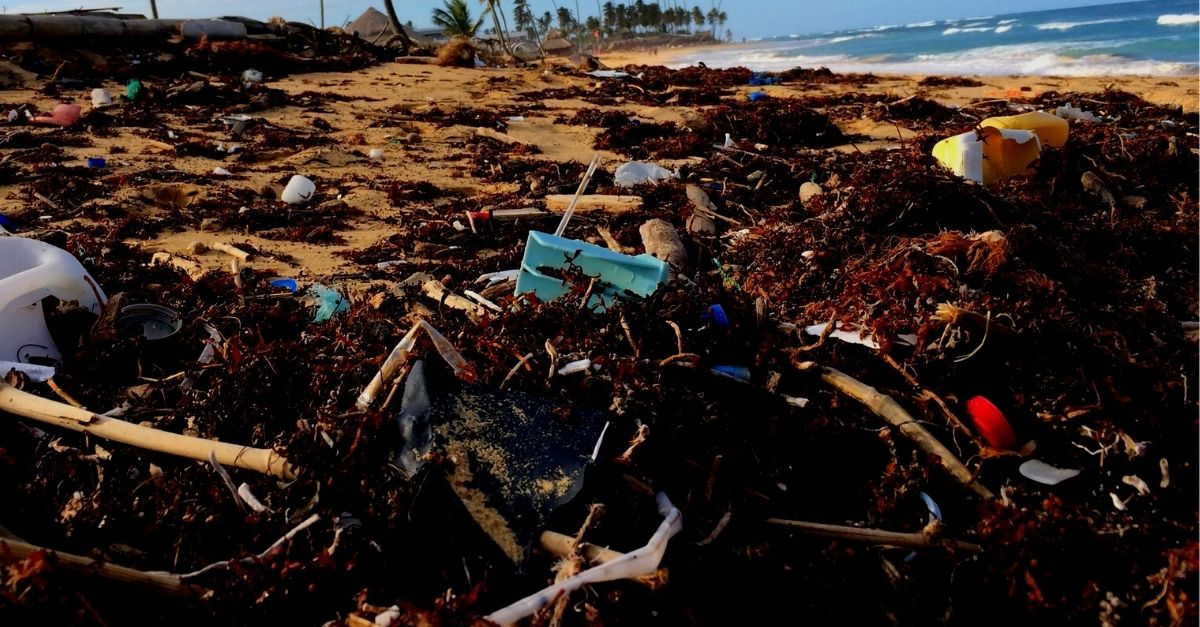 Infinitely recyclable plastics are here, and our planet has hope 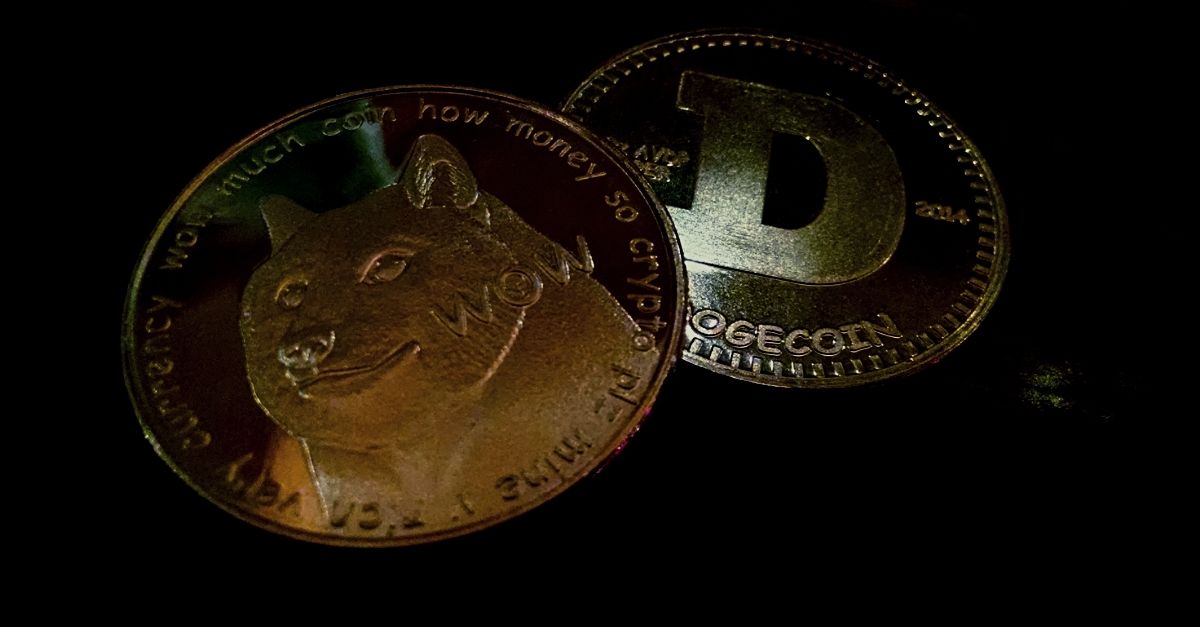 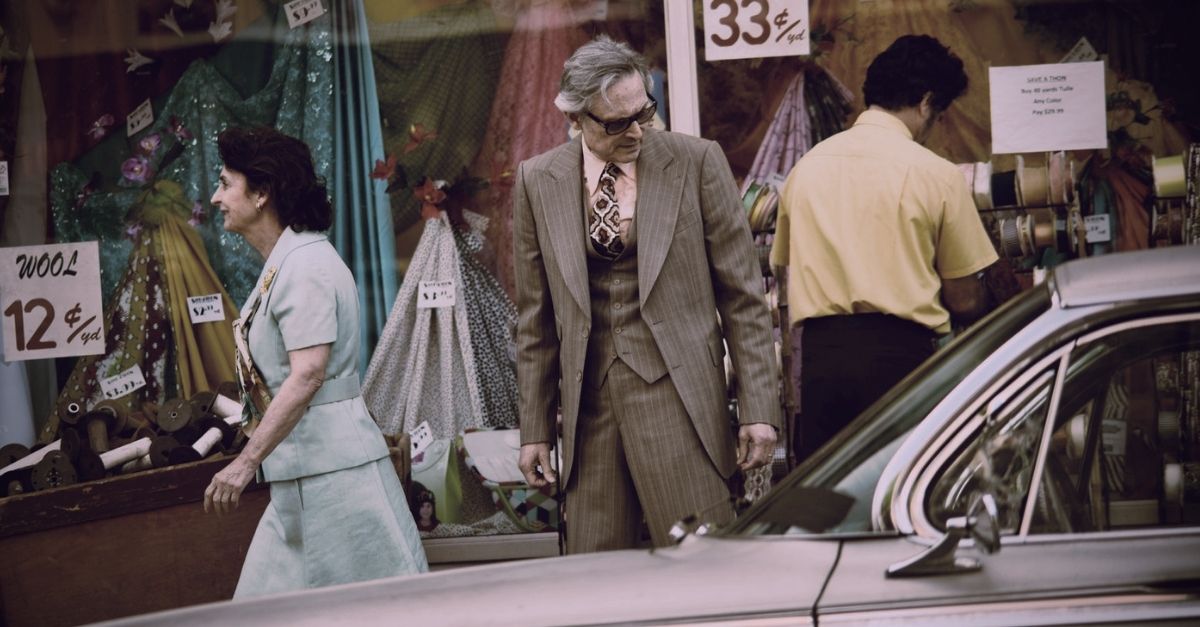 The new age of shopping is coming, and the future can get wild