Orchid raised millions to let parents pick the healthiest embryos. What about ethics?

Having a baby is a lottery. You never know who that little person will be once you welcome it to the world. That’s the beauty of it. But what if you could have the power to choose? Reproductive technology startup Orchid has just raised $4.5M to help parents understand the genetic risks of their embryos. And if there’s a reason to be afraid, they can opt for IVF and choose the embryo that will be the healthiest.

The investment is not really surprising. The market directly empowering the individual to take charge of their health continues to boom. But what Orchid offers is not just a convenient test. It lets you pick the most “convenient” child, which is an exciting prospect for some, and a moral problem for others.

Orchid’s vision is undoubtedly ambitious. As the company explained in the press release, until now, preconception genetic screening analyzed only 2% of just one partner’s genome. It could only detect rare genetic disorders affecting approximately 1% of the population. However, Orchid claims to examine the entirety of both partner’s genomes and assesses genetic predispositions to diseases that affect over 60% of the population. Parents can get information on the potential of heart disease, stroke, Alzheimer’s disease, breast cancer, schizophrenia and diabetes, among others. How is this possible? Orchid relies on impressively large datasets that can calculate millions of possibilities.

“Having children is the most consequential choice most of us make, yet parents go into pregnancy with zero visibility into how genetic risks could impact their future child,” said Noor Siddiqui, Orchid Founder, and CEO. “With Orchid’s ultra high-resolution reports, prospective parents can now conceive with confidence, prepared with information and guidance to give their children a better chance at a healthy life.”

How does it work?

The company’s offer seems almost too good to be true. The couples can take the test at home and simply mail their saliva samples. They receive a report for each partner that analyzes individual risk for each disease. On top of that, the company will also provide a detailed couple report for the couple. The customers can also consult board-certified genetic counselors and fertility specialists.

However, if the couple wants Orchid to evaluate an actual embryo, they must opt for IVF. That is an expensive, exhausting procedure that involves hormone shots and egg collection. In the US, IVF alone can cost anywhere from $12,000 to $17,000.

The thin line between innovation and ethics

While Orchid’s boards list several Stanford scientists and professors; other experts have some doubts. First of all, we still don’t completely understand the incredibly sophisticated system that determines if a child will have problems.

Los Angeles Times approached Peter Kraft, a Harvard professor of epidemiology who helped develop polygenic risk scores that Orchid uses for its tests. Kraft believes parents may be led to choose an embryo with a lower risk for one disease without understanding what it means. The embryo could, for example, be at a higher risk for a different condition. “Part of my worry is how upfront the company is when they’re counseling parents of the likely benefit of these procedures. There are some trade-offs that we just don’t understand,” he said.

Orchid’s focus on schizophrenia is also concerning. As Gabriel Lázaro-Muñoz, assistant professor at Baylor University’s Center for Medical Ethics and Health Policy, said for the Los Angeles Times, we are already discriminating against people with psychiatric disorders. “Even though these companies are trying to market this technology within a medical context,” he said, “we have to be really careful about potential misuses.” Essentially, some could interpret the tests as a signal that certain people are less welcome in society.

Is Orchid evaluating embryos based on biased data?

And then there’s the ever-present problem of biased data. We’ve seen this repeatedly with AI: it’s biased the same way humans are because data isn’t diverse enough. Genevieve Wojcik, a genetic epidemiologist at Johns Hopkins University, suspects a similar pattern with Orchid. As she explained for Wired, people participating in genome-wide association studies are mostly white. This bias is present in polygenic risk scores used by Orchid. And so Wojcik worries that the test results will not have the same level of accuracy for everyone.

That’s already been documented in a study showing that the accuracy of polygenic risk scores was anywhere from 1.6 times (South Asians) to 4.5 times lower (Africans) than for people of European descent. Besides the inaccurate tests, these populations also carry a higher risk of morbidity and mortality. Essentially, these under-represented couples could interpret the results as a hint to not have children at all.

When Siddiqui tweeted that “health doesn’t have to be a genetic lottery randomly assigned at birth”, one of the responses was: “This would be eugenics if polygenic risk scores had strong predictive value”. It belonged to Lior Pachter, Professor of Computational Biology at Caltech. He also dedicated a whole blog post to what he calls “amoral nonsense of Orchid’s embryo selection”.

Eugenics is a set of beliefs and practices that aim to improve the genetic quality of the human population. Simply put, it deems some people too inferior to be included in the gene pool. Orchid has a whole guide on their website explaining why their approach is different and that prioritizing embryos simply empowers individual parental choices. 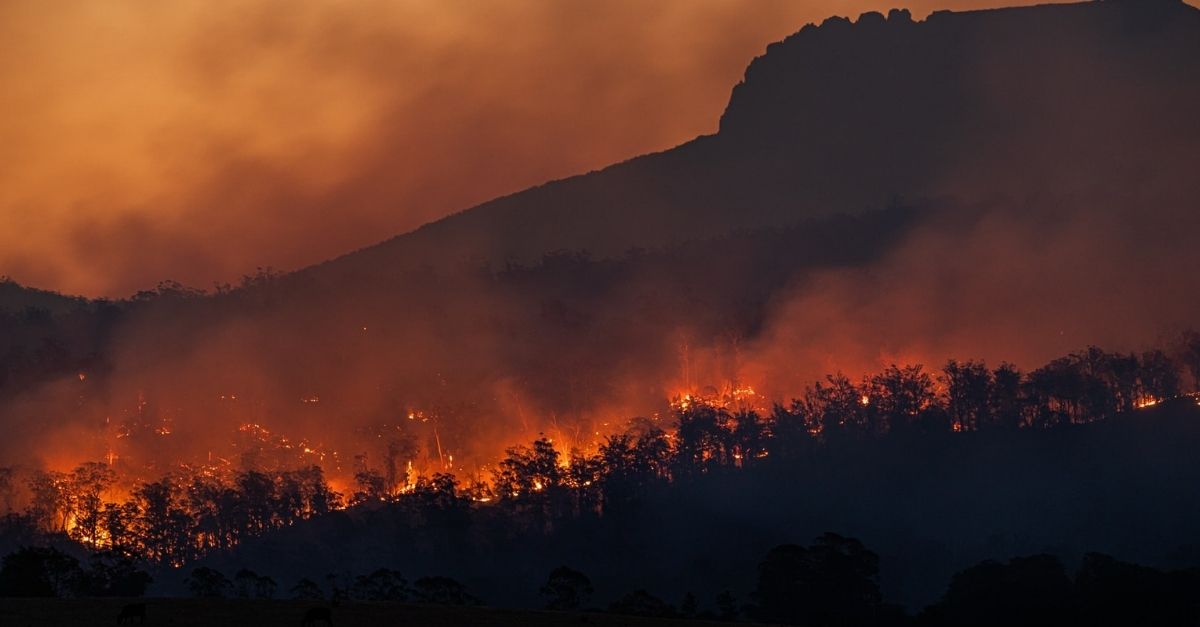 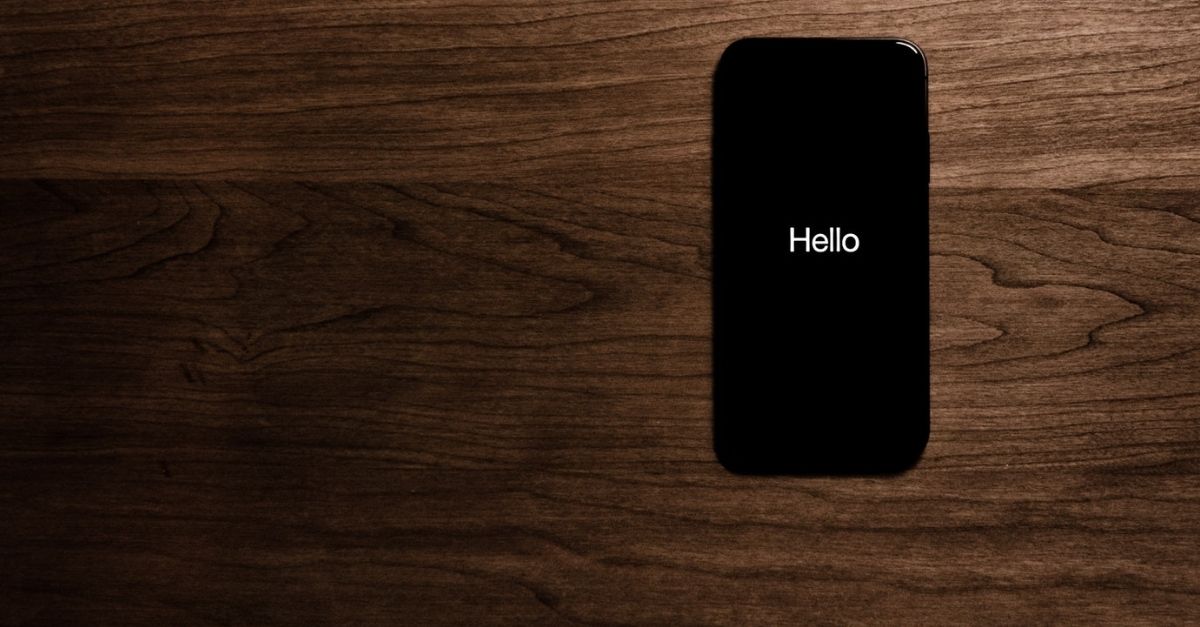 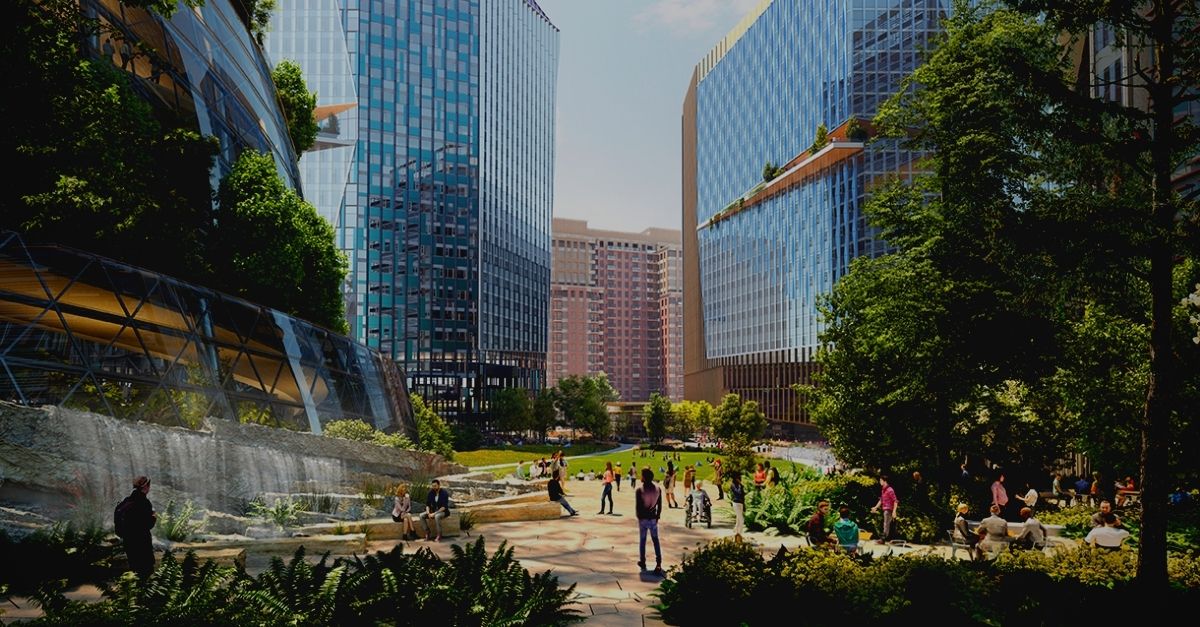