Mega funds are gaining billions during the crisis. Why is it different this time?

If the last year has taught us anything, it is the pace at which things can change. The pandemic led businesses and finance to rest on a knife-edge. Nevertheless, venture capital firms have been raising mega funds at a rapid rate during the crisis. All in all, venture funds are performing exceptionally well. Arguably, the market is different from what we saw during the 2008 crisis. Back then, fundraising at venture firms reduced significantly.

“I went through the crises in 2001 and 2008 as a VC, and venture markets totally dried up,” says Paul Jozefak, who managed SAP’s Corporate Venture fund in Europe back then. “It was brutal. After 2001, it took around 3-4 years for the markets to recover and for investors to have any appetite for risk,” he adds. However, in recent months, venture companies managed to raise billions of dollars across the so-called mega funds.

The rise of mega funds in a crisis

Take Lightspeed Venture Partners, for example – they have raised $4 billion across three funds. That proves just how many opportunities are open regardless of the downturn in the economy. Albeit, this global recession is a different beast entirely when you compare it to the past. What has changed? This time, we’re armed with technology that has largely enabled us to carry on in the “business as usual” mode. Never before could businesses relatively smoothly pivot to remote and online work.

These mega funds are now performing far better than other asset classes. So far, it doesn’t look like that will change anytime soon.

Who emerged as the biggest large venture fund over the last 12 months? As Crunchbase reported, the lead belongs to Accel. Throughout the crisis, Accel has recognized just how pivotal mega funds are over other assets. Consequently, they invested in 22 portfolio companies as well as 45 portfolio companies in the follow-on.

The mega funds are booming hand in hand with technology. “A large number of companies have seen their businesses accelerate in enterprise software collaboration cloud because companies are finding these emerging tools necessary to run their companies in this new way,” explained Accel Partner Steve Loughlin for Crunchbase.

The rest of 2021 is likely to be another strong year for mega funds. Clearly, there is a lot of money out there. And it’s not like we’ve run out of problems that require solutions across industries such as health care, payment systems, and cybersecurity. Considering how the situation has evolved over the last year, it seems that the building blocks are already in place for large venture capital funds to continue growing and dominate other asset classes.

In the end, the pandemic year has turned out to be the second biggest so far when it comes to venture capital. Funds have deployed $141.9 billion in investments in 2020, and the pace doesn’t seem to be slowing down. If the crisis didn’t seem like a good time to turn a business idea into something tangible, it might be time to look at its silver linings. 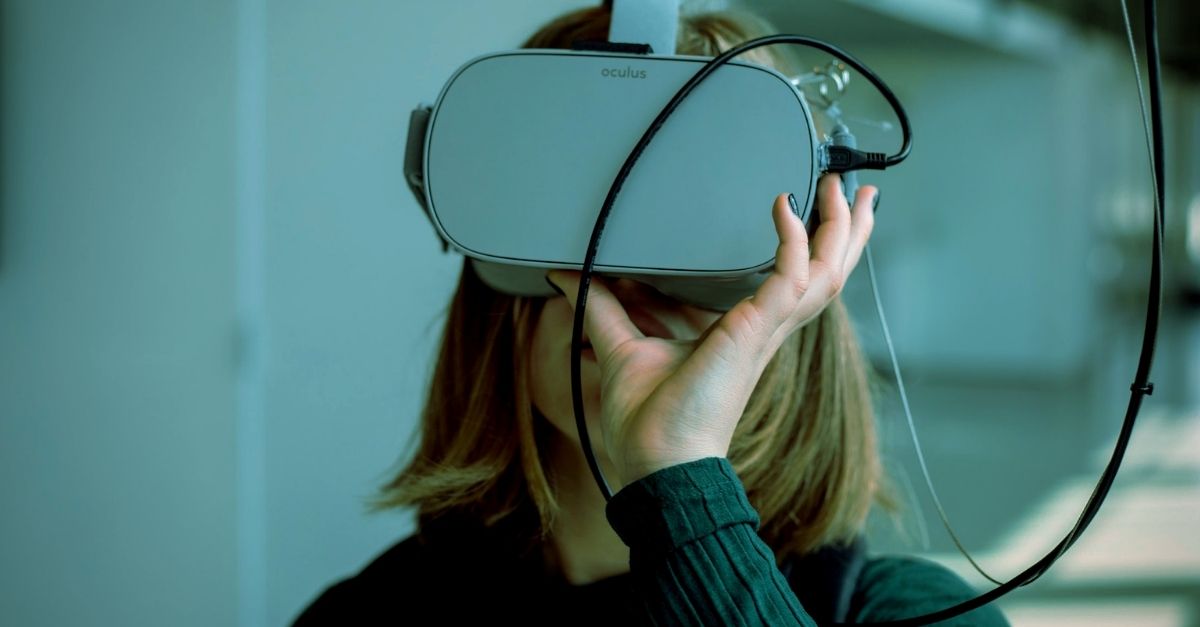 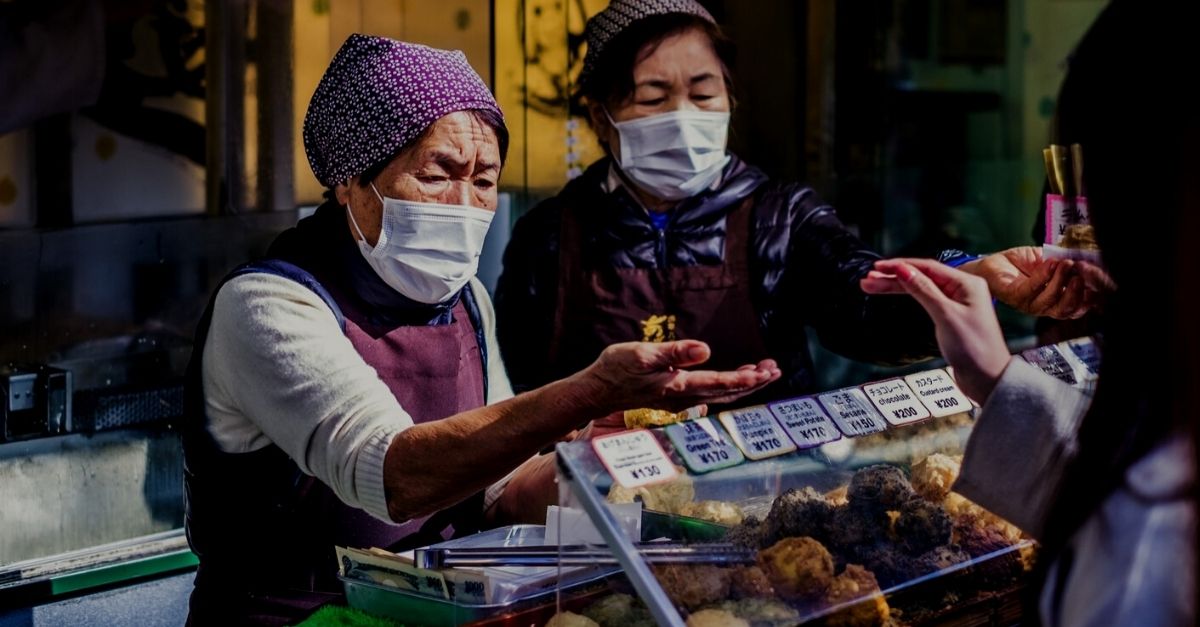 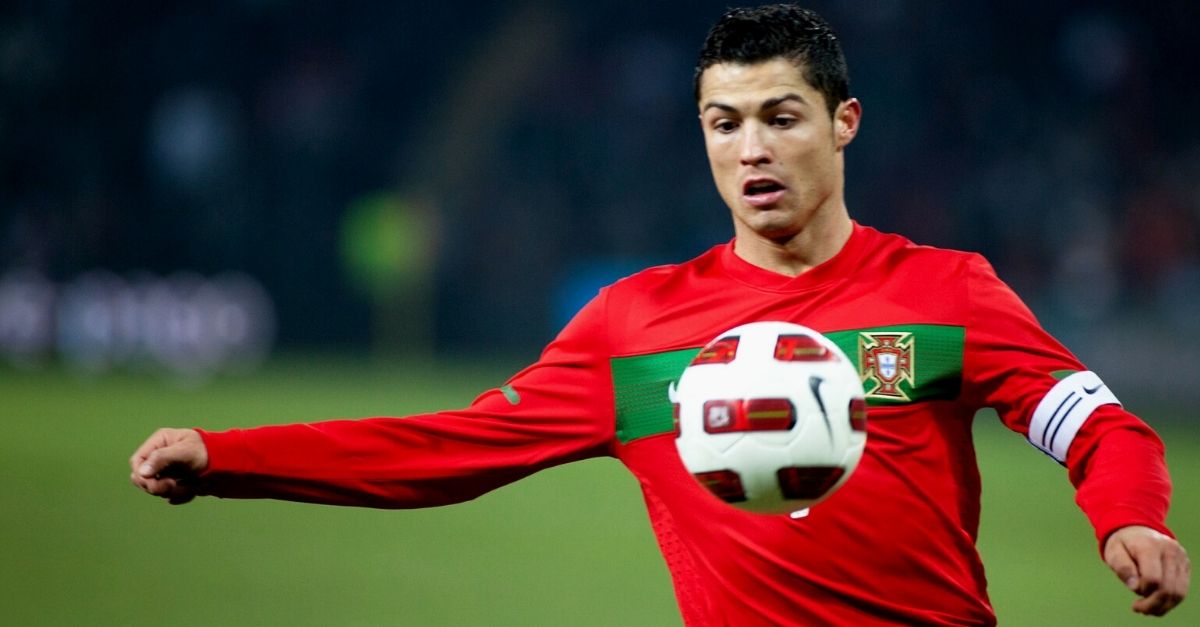 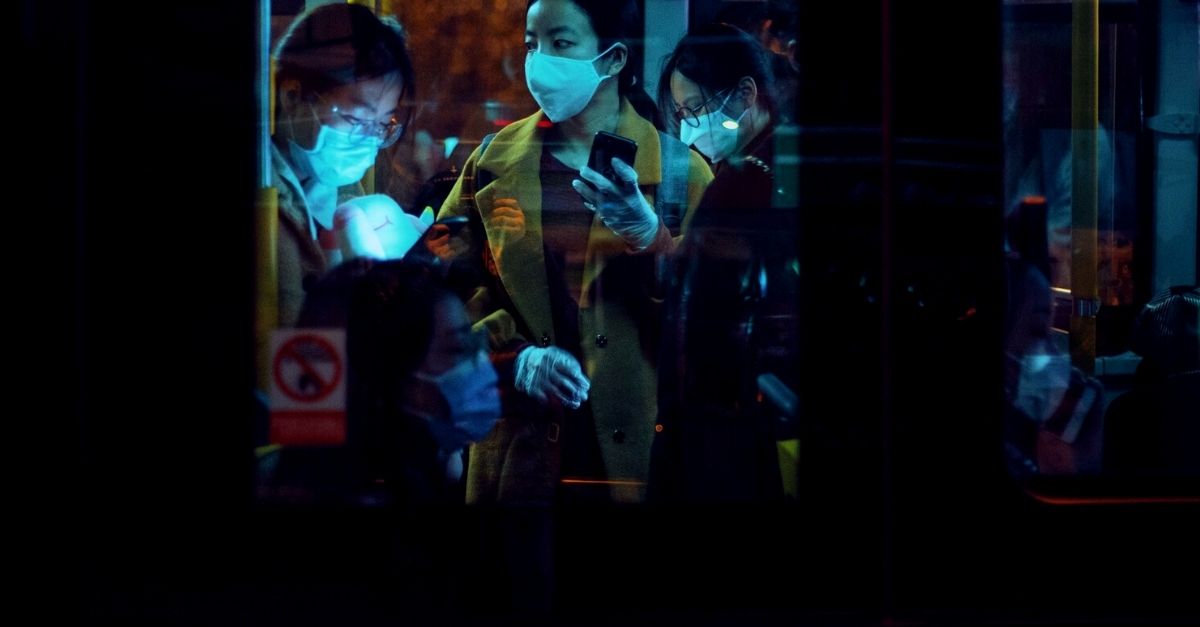